Main functionality​
Compatibility
Link is supported currently with the Corporate Edition of QuoteWerks (version 5.1 and above) - not Standard or Professional.  The link can be used with both network users of QuoteWerks as well as remote users. 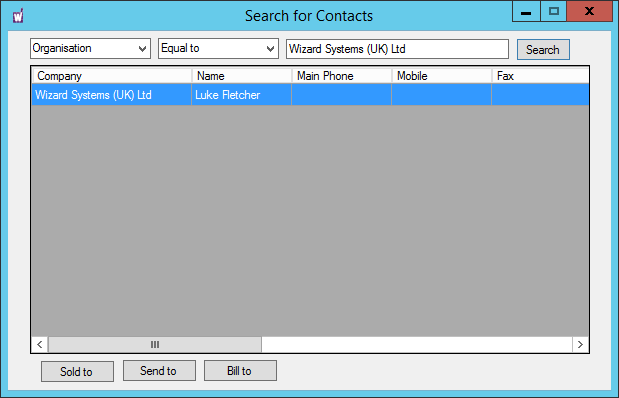 ​Search Workbooks records from QuoteWerks and add to the ‘Sold To’, ‘Send To’, ‘Bill To’ details with QuoteWerks 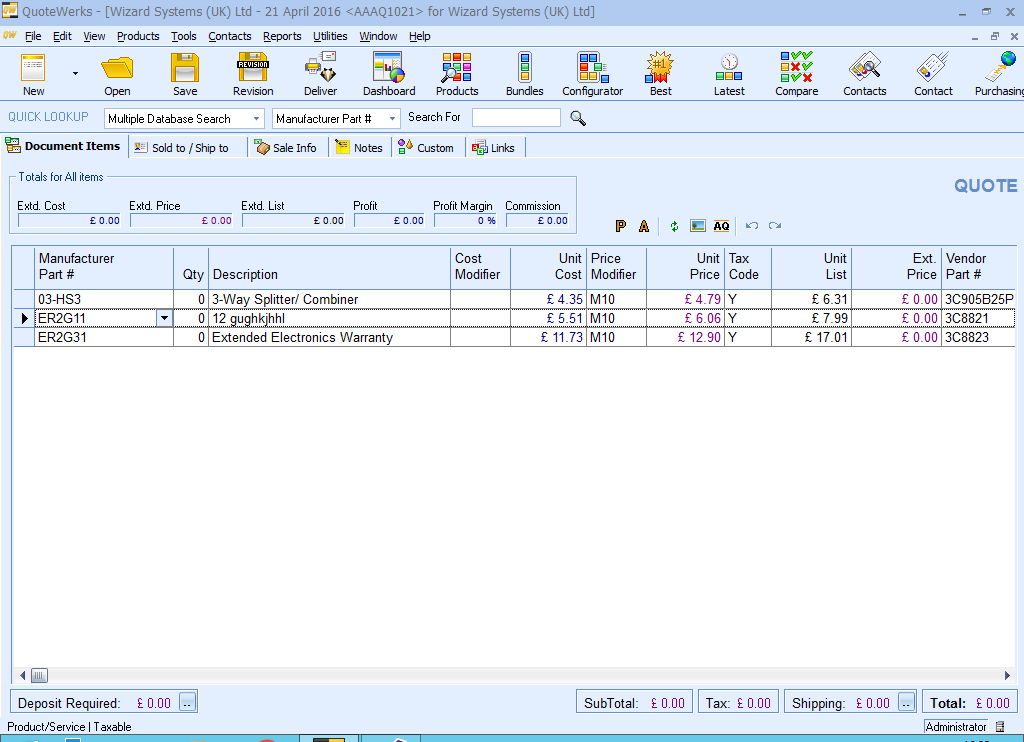 ​Once Saved the Quote details are copied into Workbooks.  The newly created quotes are recorded in Workbooks and can be found under the Transaction Tab on the Orgnaisation record as a POSTED transaction. 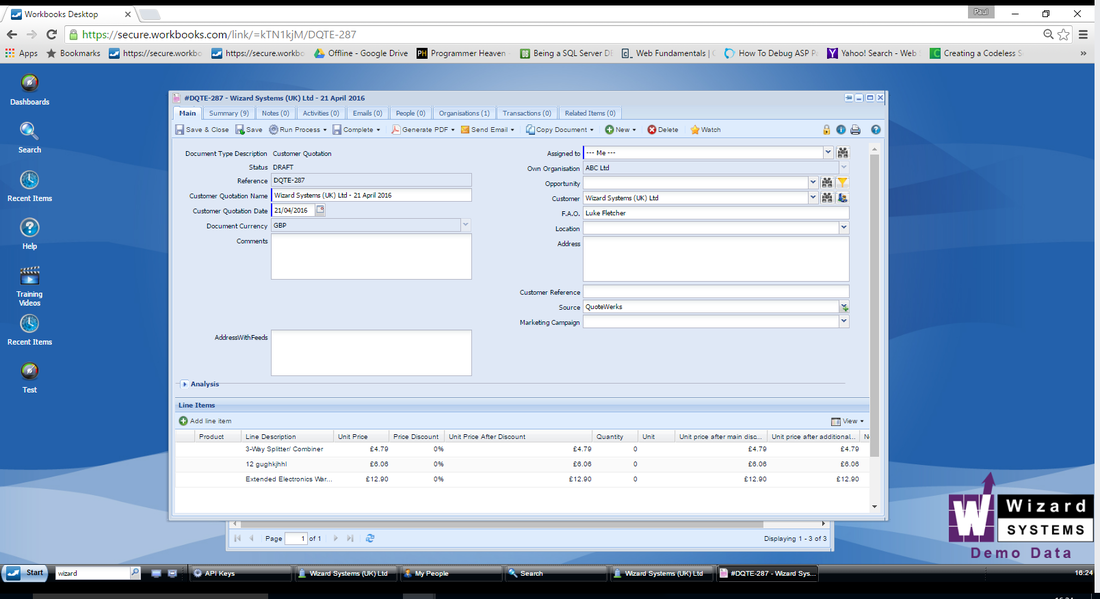 ​Adding and Changing the line items will also replicate into Workbooks from QuoteWerks. 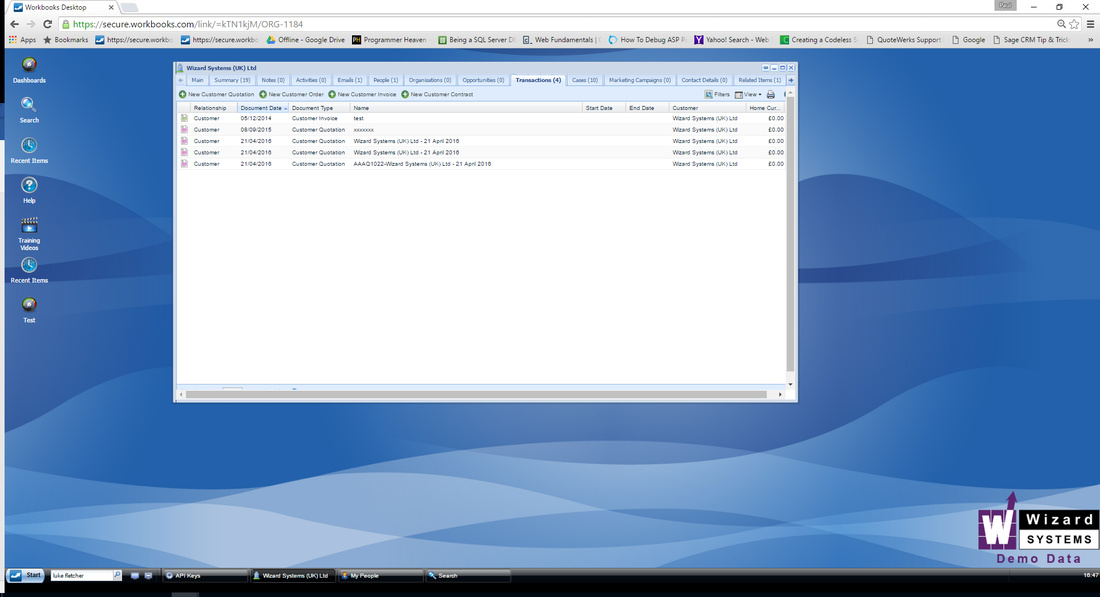 E-mail can be setup within QuoteWerks to BCC the Workbooks email dropbox.  If this is implemented, any emails sent out from QuoteWerks and any attachments will show on the Organisation Tab and People Tab the quote is linked to.